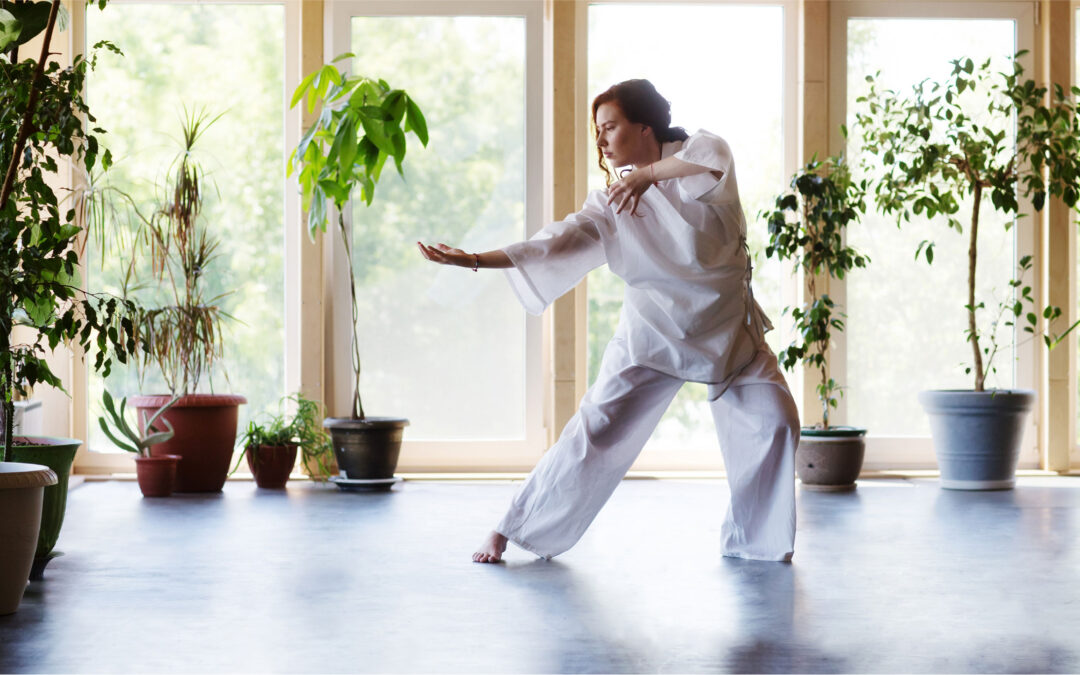 Our purpose is to be a global facilitator of health and wellness through access, education and advancement of Traditional & Complementary Medicine (T&CM). The World Health Organization (WHO) advises that lifestyle-related diseases (or non-communicable diseases) are responsible for more than 70% of deaths worldwide each year.

Knowledge represents empowerment. By sharing this evidence-based, peer-reviewed research, we aim to support everyday people to take ownership of their wellness, by making informed decisions and choices in conjunction with their health professional.

How This Study Could Help Your Cancer Treatment

According to statistics published by the WHO, breast cancer is the cause of more cancer-related mortality among women than any other form of the disease, and affects about 2.1 million women annually. This pilot study explores the possible benefits of Qigong for women who have had surgery for breast cancer, and is titled:

You can read the full study here: https://bit.ly/2BdxkzJ

Why Is This Study Important?

Surgery is commonly used as part of treatment for breast cancer, but it is estimated that as many as 60% of breast cancer survivors experience pain typically in the breast, arm and side areas that can persist for up to three years after surgery. The conventional approach to this problem is using pharmaceutical pain medication as well as physiotherapy, however these are not always effective. Additionally, long-term medication use is associated with undesirable side effects.

These conventional therapies only address physical symptoms, and there is evidence to suggest persistent post-surgical pain, abbreviated PPSP, is a “complex biopsychosocial condition”. It is believed that the perception of this pain is related to psychological factors including depression and anxiety, as well as problems with sleep.

What Does This Mean For My Wellness?

This study was intended to provide only a preliminary indication of how effective Qigong might be for reducing persistent pain after breast cancer surgery. The primary aim of the research was also to explore whether Qigong may be a realistic option that survivors of breast cancer can utilise in real-life settings. The findings suggested that in this context, Qigong was “feasible, well- received, and safe”.

The interviews conducted with participants after the 12-week program also provided insights into the subjective benefits of Qigong. These were not as straightforward to measure as results such as shoulder range of motion, but still offered an indication of how useful the participants perceived the program to be.

In addition to physical improvements including a reduction in pain, increased flexibility and mobility, participants mentioned several other advantages when reflecting on the program. They commented on how achievable the exercises were, regardless of participants’ fitness level, and how easy they were to integrate into daily life. The sense of community with other breast cancer survivors was described as a motivating factor for attending the classes.

Participants mentioned that they felt Qigong practices such as deep breathing exercises and stretches provided them with tools that “could be used in daily life … for managing stress”. Mental clarity, a sense of peace, “emotional stamina and calmness” were also identified by participants as ways they had felt they benefited from the program.

How Does This Relate to Qigong?

The 18 participants in this study undertook a 12- week Qigong mind-body exercise program based on a sequence known as The Eight Strands of the Brocades. The Qigong practices undertaken by the participants included stretching and strengthening exercises for the body, diaphragmatic breathing techniques, and mindfulness skills. The program involved attending weekly classes and practising Qigong at home with the help of an instructional video for at least two hours per week.

In this pilot study, published in 2020, researchers affiliated with Harvard Medical School in the United States evaluated the feasibility of Qigong mind-body exercise for supporting the recovery of women who had undergone surgery for breast cancer. The authors referred to previous research indicating Qigong may improve cancer patients’ quality of life, as well as reducing fatigue, sleep difficulties and depression. However, they noted there was no available evidence about the possible benefits of Qigong for chronic post-surgical pain.

Disclaimer: The above does not constitute medical advice, and as with any exercise or wellness program, please consult your medical professional before commencing Qigong.

References
Integrative Cancer Therapies (ICT) is a peer-reviewed open access journal which focuses on a comprehensive model of integrative cancer treatment with an emphasis on scientific understanding of alternative and traditional medicine therapies.